The "Growing Degree Days" (GDD) method of insect control takes into account the average daily temperature accumulations which influence insect development. Due to temperature differences, insect development varies from year to year and among locations. For each day that the average temperature is one degree above the base temperature of 50°F, one degree day accumulates – negative numbers are ignored. GDD data is collected beginning March 1. Early in the season the numbers will accumulate slowly but as the average daily temperature increases, the GDD will accumulate faster. By monitoring GDD, control methods can be employed at the most opportune time with the greatest benefit.


The following links provide more information about GDD and will assist you in using them as part of your integrated pest management program. 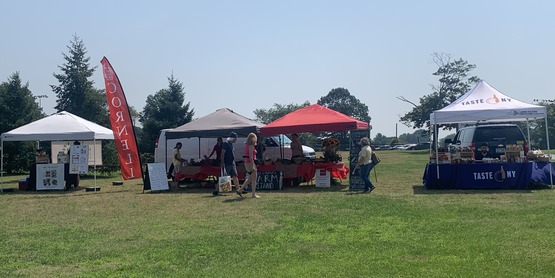